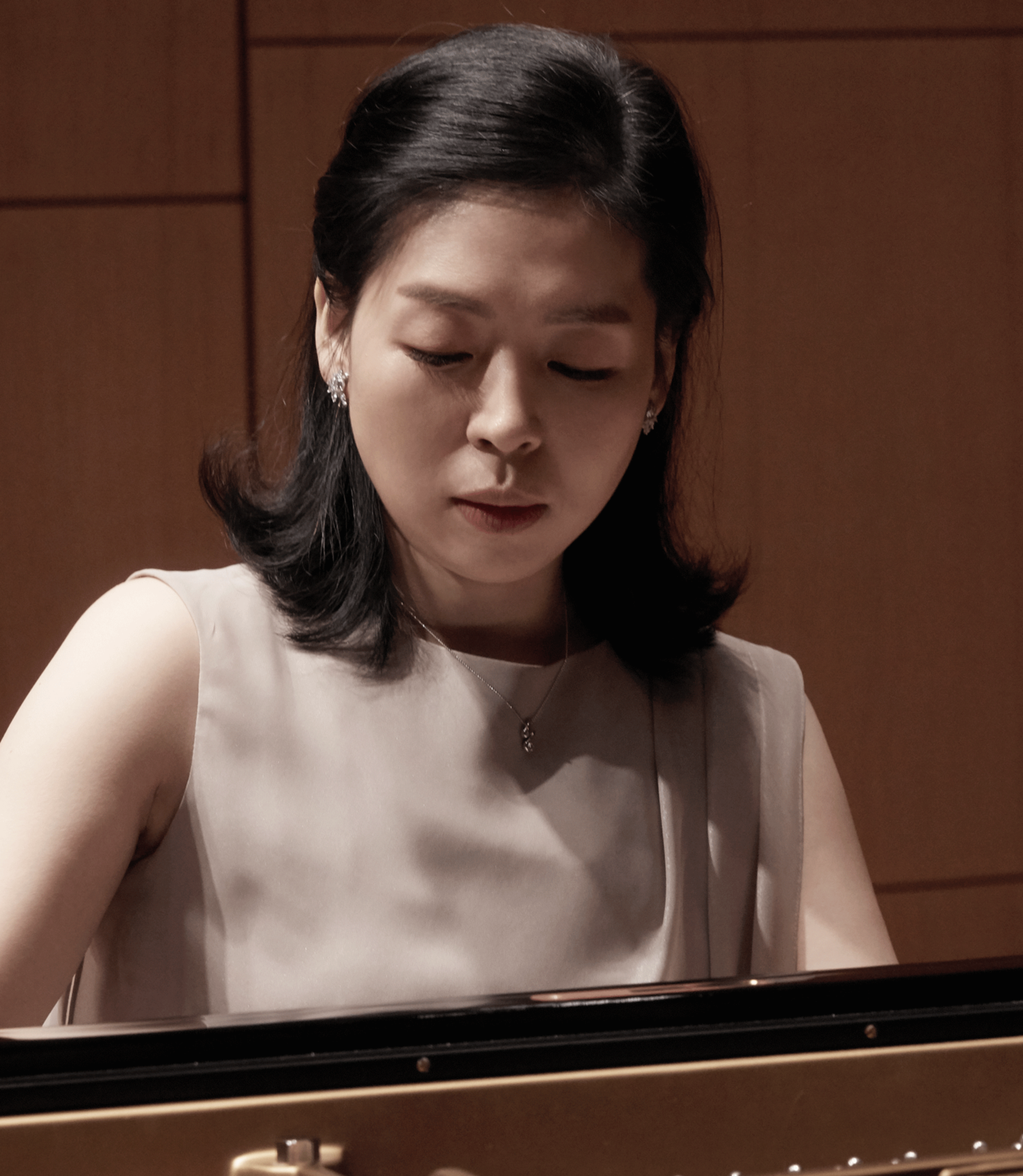 Born in Seoul, Korea, InKyung Hong studied at Yewon Music School and Seoul Arts High School. She attended Seoul National University (SNU), the College of Music with scholarship and graduated with the Bachelor’s Degree with the highest honors. She continued her studies in the Graduate School of Music at Seoul National University under the supervision of Prof. Hie-Yon Choi. Working as a teaching assistant and an accompanying assistant, she earned a Master’s Degree of Music in 2006, graduating with honors. She received the Dean’s Scholarship at Indiana University and received her Artist Diploma in 2008. After returning to Korea, InKyung Hong received her Doctor of Musical Art amid a full scholarship from Seoul National University for her dissertation on Gyorgy Kurtag in 2014. She completed her Doctorate degree at the top of the class within the Graduate School of Music at SNU. Dr. Hong won the Bondarenko Awards at Tel-Hai international masterclasses in 2011, the first prize at the International Piano Competition in 2003, the second prize at the Eumyoun Compeition in 2000, the Second prize at the Hanmi Competition. In 2011, she received the Young Artist Award by Seoul Art Centers and was invited to perform as a soloist the same year at Seoul Arts Center. Also in 2011, she performed with the Korean Symphony Orchestra. In 2004, she participated in the JM Debut Series Piano Recital, Joint Recital for Young Pianists in 2002, and the Kumho Young Artist Concert in 2002. She won the Seoul National University Concerto Competition and played with the Seoul National University Orchestra at Seoul Arts Center in 2003. Dr. Hong currently serves as a Lecturer at various institutions including Seoul National University, Gachon University, and Joongang University. She is currently an adjunct professor at Hanyang University.